AGA owners have long known that AGA food tastes better, but now there is scientific evidence to support their view….

Researchers at the National Centre for Food Manufacturing part of University Lincoln spent 18 months examining the difference between food cooked in an AGA range cooker compared to a conventional appliance.

“Most AGA owners believe there is a difference, but no one had looked at this in detail to try and prove it,” says Dr Wayne Martindale, Associate Professor of Food Insights and Sustainability.

“That’s great for the eventual results,” he added. 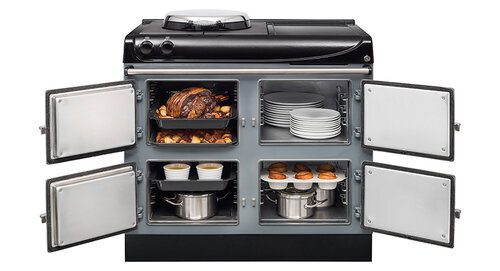 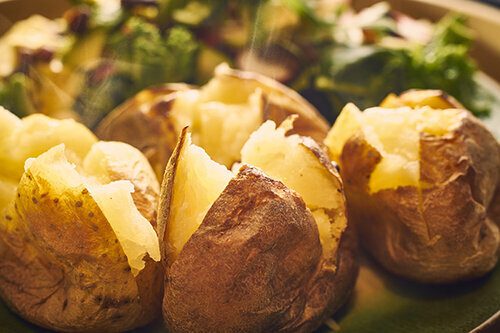 One phase of the research saw a panel of 40 food testers blind tasting dishes cooked in different types of oven. The AGA scored very well with them, with the majority preferring specific foods cooked this way.

Dr Martindale says: “In uniform products – such as baked potatoes – there was strong indication that AGA-cooked potatoes tasted better.”

With meat-based dishes it was trickier to test this way as people have different preferences, some, for example, loving their meat well done and others wanting it rare. Because it is impossible to legislate for preference, the team explored the specific chemical changes that differed in AGA cooking.

“It was quite clear,” says Dr Martindale, “that there is an underlying difference between convection cooking and radiant heat cooking, such as with an AGA. What we found was that meat cooked in a conventional oven was redder and there could be a tendency to be less cooked through.

“There is a different aroma associated with food coming from the AGA cast-iron oven and we have characterised that cooked through smell that you definitely get from an AGA roast.”

It’s not just the taste and smell of AGA food that the testers preferred. They also liked its appearance.

AGA owners also insist their cookers are kinder to food. But does science back this up?

“An AGA is more predictable,” Dr Martindale adds. “The heat is more constant. The AGA oven is easier to understand how the heat is working. 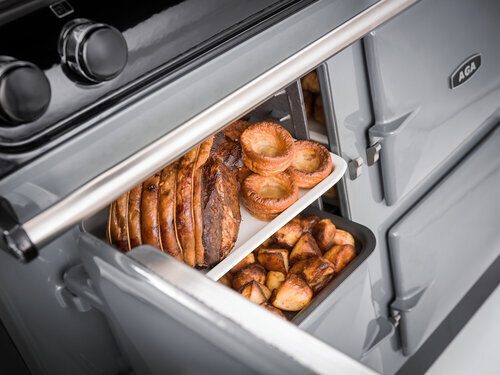 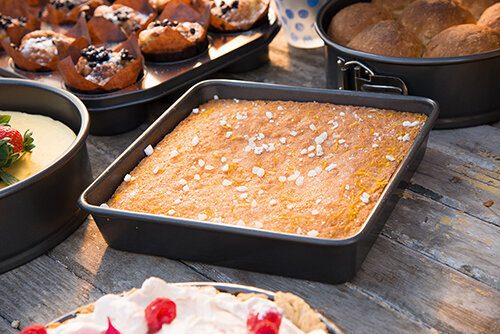 “An owner will know better how the heat behaves. It is easier than in a conventional oven, where heat is constantly moving around the food, and if the oven door opens that introduces a huge amount of variability.

When you open an oven door on an AGA there isn’t so much variability and, in some cases, there is none at all.”

So, there you have it. Science says that an AGA is more predictable and forgiving, cooks more thoroughly and produces food that looks, smells and tastes much better.